How does the size of a co-op affect its community interaction?

A group of co-op store managers share their thoughts on how they work with with communities. Nine co-ops of various sizes in Ontario, Canada, took part in the...

A group of co-op store managers share their thoughts on how they work with with communities. Nine co-ops of various sizes in Ontario, Canada, took part in the discussion to discover what role they play in developing networks.

Simon Berge, the business chair of Co-operative Enterprises and assistant professor in the Faculty of Business and Economics at the University of Winnipeg, led the discussions and analysis with the food store managers.

How would you define the co-operative’s ‘community’? 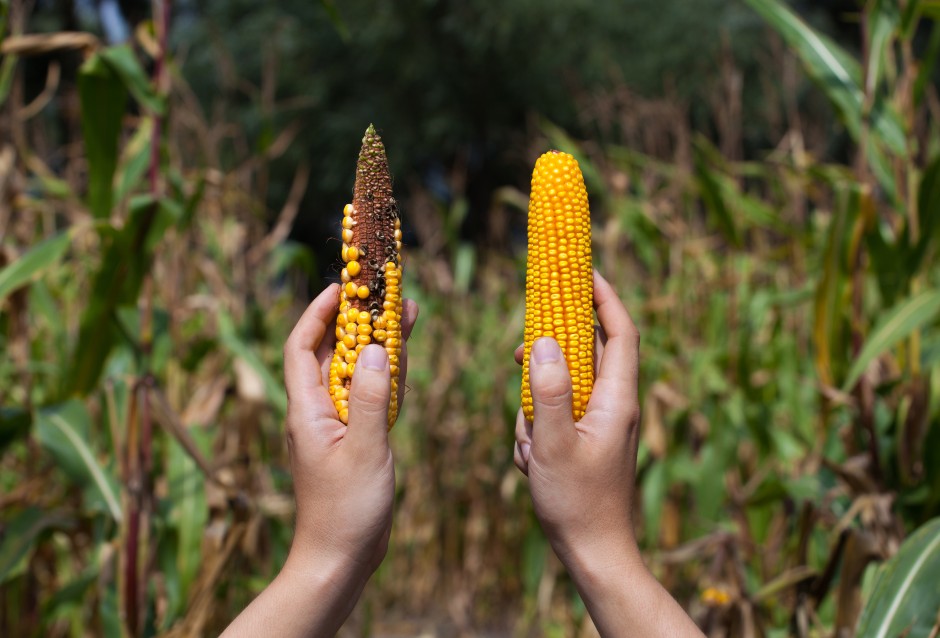 Seven of the nine managers defined their community through connecting or bridging activities between community members.

The community is more positioned on the connection the consumer has with the producer. Learning the stories of the producers, understanding the difficulties of seasonal struggle, depending on weather change and just external factors that are out of their control.

Community is broad but, by nature of the fact that we have a retail location, a lot of our community is based on public presences of people who come in the store. People who are actively involved in our community overall, just in terms of our volunteers, are active engaged members who may volunteer in the store or on committees. And then there’s all sorts of members who shop here but also advocate for the purpose of the organisation outside of our public location.

However, the two managers who did not provide a connecting or bridging response when defining their communities were from the two larger co-operatives in the study. These co-operative managers provided responses such as:

I don’t think I would define us as having a community. I think we have networks.

What role does the co-operative play within its community? 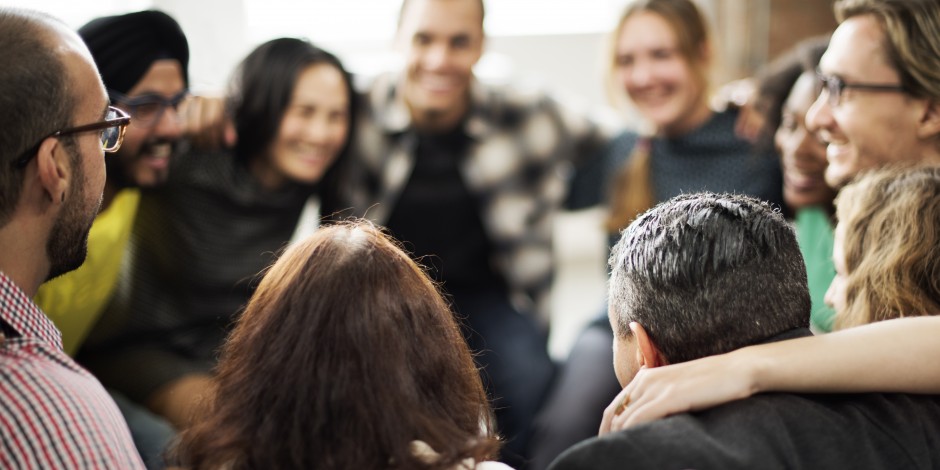 Six co-operative managers said the role of their co-operative was to act as a bridge to encourage interaction between various community groups that would not otherwise work together.

Acts as a bridge between various sections of community that would not normally interact.

Bridging between various sections of the community that would not normally interact – for example, farmers would be at farmers’ market once a week, and now have access to this market seven days a week.

The co-operative helps to bring a focus on food and its power in community-building and connecting people. How a specific co-operative can bridge gaps between different communities and socioeconomic groups is important.

Three managers did not outline the role of the co-operative as a bridge between groups. These co-operatives – the two large ones and the one medium, multi-stakeholder co-operative – provided responses focused on the services they provided to their membership base.

How does it interact with this community? 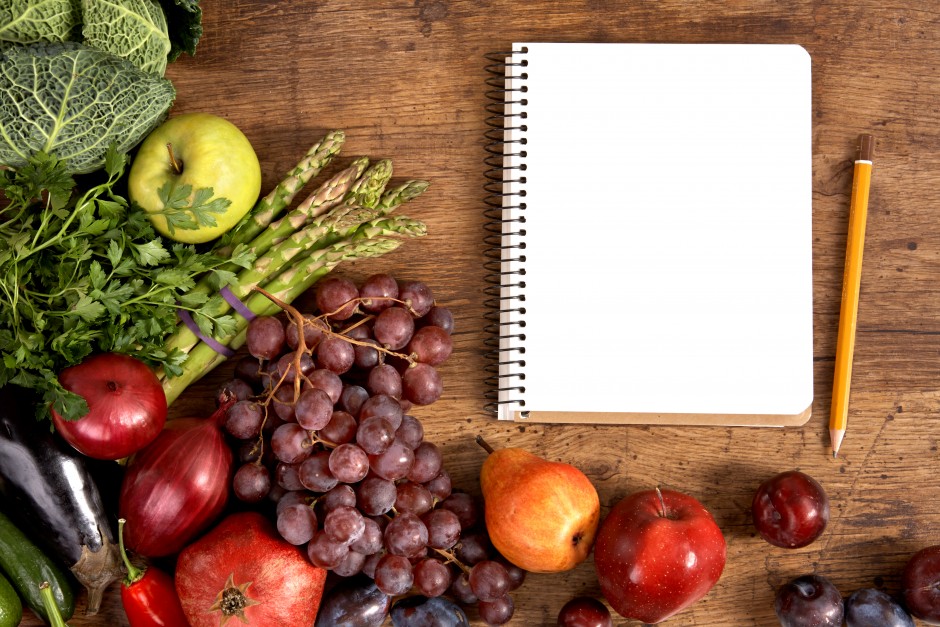 We also offer … the opportunity to learn about food … to learn a bit about how to cook food … the chance to have a more tangible experience with food.

Food relates to so much, so it could be international trade, it could be environmental sustainability, it could be community development through localising of resources … They get a bit of an exposure to that in a fairly accessible, sort of friendly, kind of way. They are sort of invited to participate on any level they feel comfortable.

Both the food education and food skills programmes were offered to a broad audience at a cost as a revenue-generating tool for the co-operative. The majority of co-operatives offered the programmes on a scaled costs based on the ability of the community member to pay for it.

Can you outline the co-operative’s definition of sustainable community development? 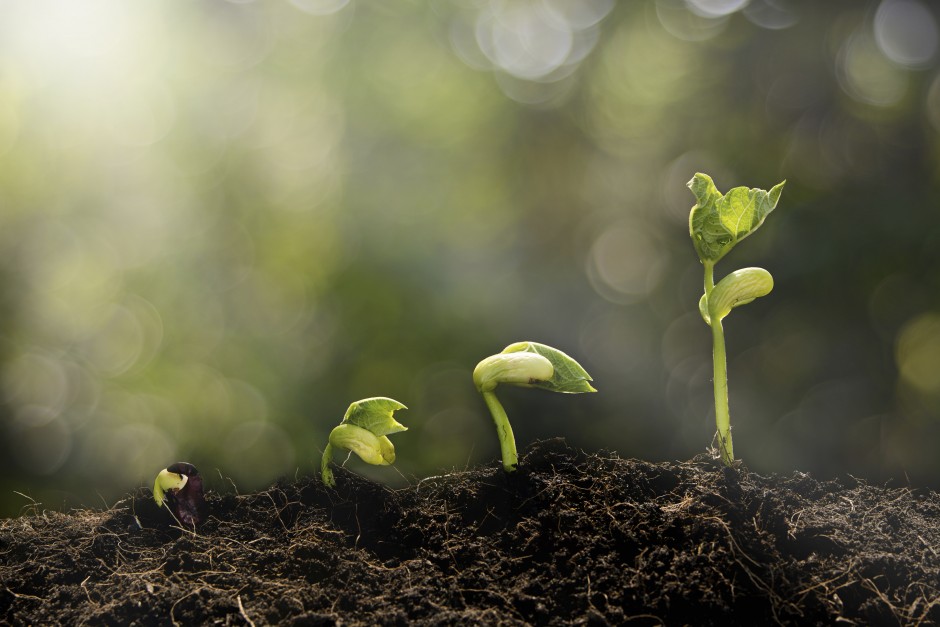 Only four managers gave a formal definition of sustainable community development included in their co-op’s documentation.

Create something that is healthy and surviving well and not overboard to the point that you are looking at a corporation that is just trying to suck everything out of it to create profit for its shareholders. What we are trying to do is create an atmosphere where the co-op is an entity where those who participate become involved and receive benefits and create a better place to live in the future as well as starting to transition us to that better place now.

Another manager provided a similar environmentally and economically focused definition for sustainable development.

Balance needs of the environment with the financial needs of the business and the social interaction that all of that can make.

Three pillars of sustainability: 1) economic sustainability, 2) social and 3) environmental. In terms of the environmental it is mostly how we make purchasing decisions. Communities (social sustainability) … how do we pay our farmers? What do we charge for the food we sell so that the food is affordable, so our farmers make a good wage? As a result our cost of goods tends to be higher than average. Economic is always a challenge … how do we remain viable?

One large co-op did not supply a definition. The manager stated: Do not speak in that language.

Examining communities as complex networks would suggest that the larger the network, the more likely it is to destabilise. It is suggested here that destabilisation can occur in many forms. The community development that many small and medium co-ops participate in, through the development of mutual understandings between various groups that make up the community, becomes destabilised and changes into network development as the co-operative grows.

We see this change in the two larger co-ops in this study, where managers outline their co-operatives’ role as building a network, not a community. The larger co-operatives face the scalability problem as they develop larger networks. Larger networks make it more difficult to ensure participation within the co-op – and, with limited participation, the community development role of the co-op becomes destabilised.

The increase in size creates not only participation issues within the network, but also physical distance; this affects the role the co-op plays within its community due to the extended physical infrastructure needed to operate a complex network.

Small and medium co-ops offer individuals greater participatory interaction, allowing the development of community networks at a local level. The existence of a physical space within a community acts as a catalyst for the interaction of different socio-economic groups within the community. Larger co-ops must contend with complex networks that decrease the local, participatory component, affecting community development.

Larger co-ops must consider new ways of encouraging participation to take advantage by embedding detailed information that is the comparative advantage of the co-operative business model through the sharing of community stories within the co-operative network.

Complex networks are prone to destabilise – and, without the development of bridging activities to increase bridging social capital within their community, larger co-ops risk being seen as networks and not communities.

This article is based on a report by Simon Berge entitled: ‘Co-operatives Developing Networks: View of Co-ops Through Actor Network Theory’. It first appeared in the Journal of Co-operative Accounting and Reporting.

Finding your voice: how the Co-op Group is giving members say
Previous