HM treasury has launched a charter designed to improve gender diversity in senior positions within the financial sector. The first 72 signatories include the Co-operative Bank and the...

By Rebecca Harvey
Jayne-Anne Gadhia, whose report into the representation of women in financial services formed the basis of the charter

HM treasury has launched a charter designed to improve gender diversity in senior positions within the financial sector.

The Royal London Mutual Insurance Society and ICMIF member Ecclesiastical Insurance have also signed up, along with eight other building societies, HM Treasury and the Financial Conduct Authority. 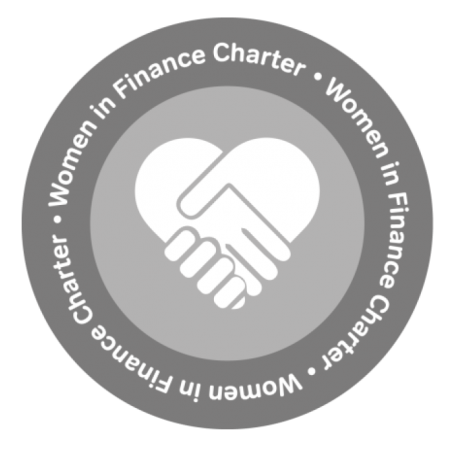 “I am delighted by the large number of financial services firms who have signed the HMT Women in Finance Charter,” said Ms Gadhia.

“I am convinced that the large number, as well as the diversity of firms who have signed the charter, marks a significant turning point in the battle for a more balanced and fair industry. It demonstrates that a growing number of chief executives and boards within the sector are taking the issue seriously and recognise the strong link between greater gender balance and improved productivity and performance.”

Harriett Baldwin, economic secretary to the Treasury, also believes such widespread commitment to the charter will make a genuine difference to gender diversity in financial services.

“This is just one part of the government’s broader ambition to tackle gender inequality in the workplace and ensure that women everywhere are able to fulfil their potential,” she added.

Organisations agreeing to the charter pledge to promote gender diversity by:

The Co-operative Bank, which is the only UK bank with values and ethics written into its articles of association, has a dedicated women’s career network, Elevate, which it says is “championed by the senior leadership team of the business and driven by passionate employees”.

The Bank’s most recent Values & Ethics report showed that in 2015, 61% of the its total employees were female and around 404 managers (52%) were women. The executive management team is currently 27% female and two (18%) of the Co-operative Bank’s board members are female.

“As a bank defined by its distinctive values and ethics, grounded in its co-operative heritage, the Co-operative Bank is delighted to be one of the first signatories of the Women in Finance Charter,” said Laura Carstensen, chair of the Values & Ethics Committee.

“We are committed to further improving gender diversity at all levels of our organisation, from our high street branches to the board room. The charter will help ensure that our entire industry plays its part, improving opportunities and progression for talented women and ensuring that talent rises to the top in the finance sector regardless of gender.”

Karen Knott, director at the Co-operative Credit Union, said the organisation signed the charter as part of its commitment to provide a non discriminatory and balanced workplace for both staff and volunteers.

“Signing the charter is a visible pledge to our members that we are taking gender balance seriously,” she said. “Creating a gender balanced workplace means we can recruit from of all of the talented people out there.

“As a co-operative organisation, the credit union has a duty to our members to operate in a fair and inclusive way. We are always looking to improve our policies and this is something we look at routinely.”

The credit union’s staff are currently split equally between women and men, although the make-up of the board of directors is “a work in progress”.

“We are looking to redress this balance and our involvement with the Women in Finance Charter is going to provide a more focused approach to recruitment in the future,” said Ms Knott.

The first signatories will now be developing specific plans to deliver on the commitment, which will be published in September.

Ian Goldin: How should credit unions respond to future global trends?
Next
Subscribe to the newsletter