Co-operative Food is the big winner in the latest round of retail results from consumer analysts Kantar Worldpanel. The figures show rapid growth in the sector – with...

Co-operative Food is the big winner in the latest round of retail results from consumer analysts Kantar Worldpanel.

The figures show rapid growth in the sector – with supermarket sales growing by 1.1% for the 12 weeks ending 27 March compared with the same period last year.

Co-op Food recorded its highest sales growth since buying Somerfield supermarkets in 2011. Sales at the Co-op rose 3.9% during the period and the Group increased its market share by 0.1 percentage points to 6.1% – narrowly staying ahead of Aldi by just 0.1%.

Fraser McKevitt, head of retail and consumer insight at Kantar Worldpanel, said: “An early Easter gave the market a sales boost of £152m compared to last year, adding 0.6% to the overall growth rate.

“Britain’s love of all things sweet was in evidence, with 63% of households buying at least one chocolate egg during March, spending an average of £12 over the month. Over half of the population bought hot cross buns, while 15% purchased a fresh leg of lamb for their Easter celebrations.”

Co-op Food’s policy of focusing on convenience stores and a ‘little and often’ approach was also cited as a reason for the growth as figures showed customers visiting the shops more often. Many Co-op Food stores were also open on Easter Sunday. 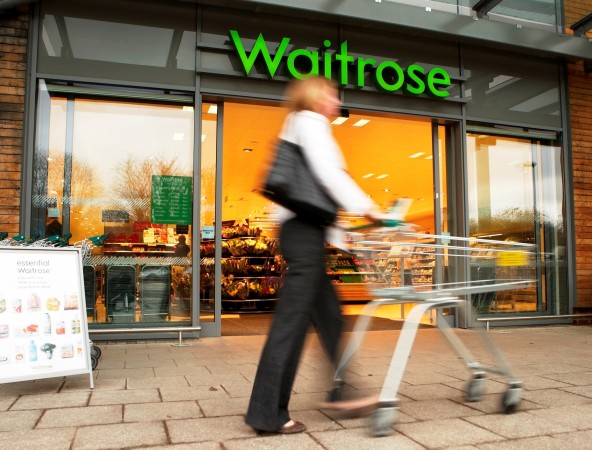 Elsewhere, Lidl retained its place as the fastest growing supermarket, increasing sales by 17.7% to attain 4.4% of the market while fellow German discounter Aldi’s sales grew 14.4%.

Alongside the rise of the discounters, the results showed customers were also increasingly treating themselves.

“Premium own label sales grew by 6.6% in the past 12 weeks, well ahead of the overall grocery market,” said Mr McKevitt. “Aldi and Lidl are leading the way, growing their premium lines more than twice as quickly as the rest of their ranges”.

Mr McKevitt also cited Waitrose’s forthcoming launch of its Waitrose 1 premium range as the latest attempt by a traditional grocer to “reclaim sales from the discounters”.

Sainsbury’s remains top of the ‘big four’ (Tesco, Asda and Morrisons) with a sales increase of 1.2%, while Tesco slowed its decline with a loss of 0.2% compared with -0.8% during the previous 12 weeks.

Nepal celebrates National Co-operative Day
Next
Subscribe to the newsletter