The Co-op is looking to sell the stores it has acquired from Somerfield and is offering a £40m case dowry to bidders. According to Sky News, the Group...

By Anca Voinea
The Co-op Group bought Somerfield in 2008 for £1.6bn

The Co-op is looking to sell the stores it has acquired from Somerfield and is offering a £40m case dowry to bidders.

According to Sky News, the Group is in exchange asking potential buyers to keep scores of stores trading for at least three years. The Co-op is said to be in discussion with My Local, which acquired Morrison’s convenience stores last year, and turn-around firms Hilco and Gordon Brothers.

In 2015 the Group announced it would seek to dispose of 200-300 big stores over the coming years. This move is part of the Co-op’s three-year rebuild programme set out in 2014, with a clear strategy in place anchored on convenience. The society also confirmed that all actions taken would be in support of the long-term strategy.

The retailer’s food division has improved performance, with like-for-like sales growth of 0.8% in the first months to July 2015. In the convenience sector the Group witnessed a 3.3% growth in sales. One source said the Group’s positive results placed it in a good position to seal a financially positive deal and it was not being forced into the sale of the estate. 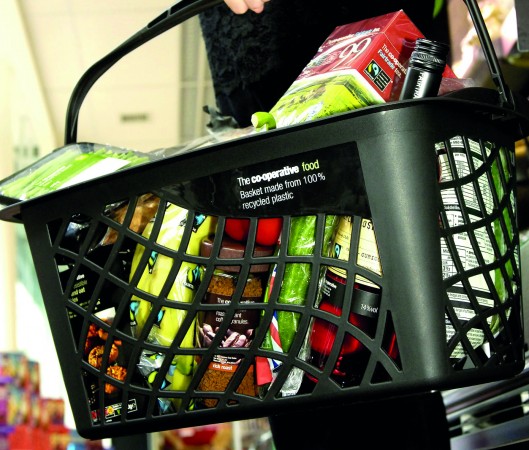 The Group is looking to sell 41 large supermarkets and 56 other sites, which do not trade under the Co-op Food brand. Two thirds of the 56 properties are currently being leased to third parties and the rest have been closed. The stores are expected to make a profit of over £1m for 2015, while the net cost of the remaining sites could reach £14m.

Currently, the Co-op has 4,600 outlets across the UK. Since buying Somerfield in 2008 the Group has increased its market share from 4.2% to 5.9% in 2016. In 2013 the Group reported a £2.5bn loss mainly due to the takeover of the Britannia building society and the write-downs in the value of the Somerfield business. Since then it has sold its agricultural and pharmacy businesses. It now retains only a 20% stake in the bank.

The Group returned to profit in 2015 after strong performance in the convenience sector and funeral homes.

Nominations open for Co-operatives UK's Board of Directors
Previous

Barnsley energised by community partnership
Next
Subscribe to the newsletter