A co-operative in Cyprus is aiming to kick start tobacco production in the region after a 12 year gap.

The Karpas Tobacco Co-operative in Cyprus had been operating since 1974, producing between 50-60 tonnes of tobacco a year.

However, the last harvest was in 2004. Growers had failed to find a market for the crops and production stopped. Two years ago, they tried to get production going again, but the crop failed.

Plans to grow the plant again had been virtually abandoned. 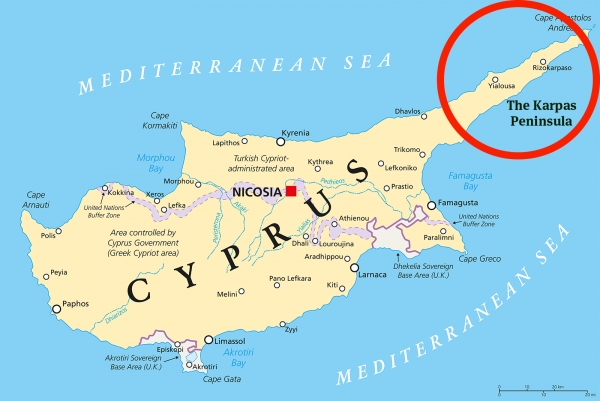 But the co-operative is up and running again, with villagers having already finished all this year’s planting. The plants should begin to sprout in April/May, before harvesting in June.

A statement from the co-op explained that the change of plans came because Syria had previously been the biggest competitor to tobacco production, but civil war in the country had led to a drop in a production. A gap in the market had therefore appeared.

The nicotiana seeds planted were brought over from Turkey, and produce an aromatic tobacco for pipe smoking. Before this round of planting, the farmers in Karpas had grown ‘yayla’ tobacco, but have changed to the new seedlings in the hope that they prove more commercially successful.

In the past, tobacco was an important source of income for the region. Locals hope that a successful crop this year could spur economic regeneration in the region.