The United States’ National Cooperative Business Association (NCBA CLUSA) has announced the appointment of Judy Ziewacz as its president and chief executive officer. She took on the role...

By Rebecca Harvey
Judy Ziewacz, new president and CEO of of NCBA CLUSA, is a longtime champion of co-op development

The United States’ National Cooperative Business Association (NCBA CLUSA) has announced the appointment of Judy Ziewacz as its president and chief executive officer. She took on the role of interim president and CEO in October 2015 following the resignation of Michael Beall, who left to to pursue other career opportunities.

NCBA CLUSA is the apex association for co-operative businesses in the United States and an international development organisation. It has been providing cross-sector co-operative education, support and advocacy for a century.

“It is a privilege to once again serve NCBA CLUSA and the broader co-operative community, pivoting its purpose into the next 100 years,” said Ms Ziewacz.

“NCBA CLUSA has a long history of effectively promoting the co-operative business model both domestically and around the world and I look forward to working with our board, leadership team and staff to continue to elevate the co-operative voice and contribute to the ongoing success of the co-operative movement.”

In the last 60 years, NCBA CLUSA has grown its international development portfolio to over $45m of active programs in 19 countries. 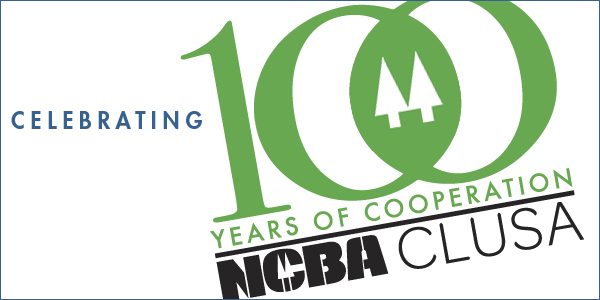 She was also a driving force behind the establishment and funding of the Rural Cooperative Development Grant (RCDG) Program in the 1990 Farm Bill.

“Judy’s leadership over the past four months has been collaborative, focused and reenergising to the organisation and its mission,” said Andrew Jacob, Chairman of NCBA CLUSA’s board of directors.

“We welcome Judy and share in her vision to continue to expand and grow the organisation’s support of co-operative business both domestically and internationally.”