Co-ops back the International Year of Pulses

Launched by the United Nations on 6 November, the International Year of Pulses could be an opportunity for crop-trading co-ops to extend their range of pulses. Production of...

Launched by the United Nations on 6 November, the International Year of Pulses could be an opportunity for crop-trading co-ops to extend their range of pulses.

Production of pulses has increased by over 20% in the past 10 years but consumption has declined. To address this, the United Nations declared 2016 the International Year of Pulses, which will run under the slogan “nutritious seeds for a sustainable future”. 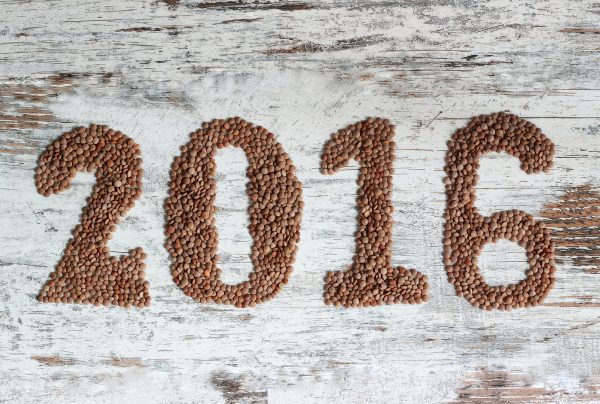 “They have been an essential part of the human diet for centuries. “Yet their nutritional value is not generally recognised and is frequently under-appreciated.”

The year aims to raise awareness of the many benefits of pulses and boost their production and trade.

The International Co-operative Agricultural Organisation plans a series of events for the year in 2016.

“Pulses like peas, lentils, and beans are foods that promote our two biggest priorities: environmental sustainability and food security.

“Pulses are easy to grow, easy to store, and easy to cook, plus they pack an excellent source of protein. For these reasons, we can depend on pulses for a food secure future, and they can even help lower our dependency on meat, a leading source of greenhouse gas emissions.”

She added: “We look forward to getting our 34 member co-operatives involved in promoting greater pulse production in their regions, and we have committed our first ICAO executive committee meeting to strategising ways to increase the presence of pulses in the co-operative agenda. We plan to explore the nutritional and agricultural efficacy of pulses while sharing stories, recipes, and tips about pulses, so co-ops can expect to see a big push for pulses in 2016.”

Worker co-op Suma, the UK’s largest independent wholefood wholesaler, is supporting the year and offers a variety of pulses.

“We’ve been celebrating pulses since our humble beginnings,” says a release on the co-op’s website. “Pulses were Suma’s first love and remain a constant. And for good reason: pulses provide an affordable and healthy source of protein and fibre, as well as vitamins and minerals. They offer a simple, nutritious and sustainable alternative to meat for people across the world.”

Unicorn Grocery in Manchester is also backing the initiative by offering a wide range of pulses. In line with the objectives of the year, the worker co-op aims for the highest level of sustainability and has zero waste.

“One of our suppliers of bulk peas and beans, Hodmedod’s, was formed in 2012 in Suffolk, by a group of people with a shared passion for good, sustainable, British food.

“The company grew from an initial project called Great British Beans, which sort to assess demand for indigenous pulses. Through this project, a need was identified for locally grown beans and a passion ignited for bringing underused beans such as fava back into the limelight.”

She added: “With this is mind, Hodmedod’s is now supplying Unicorn with: organic split fava beans as well as kabuki peas, badger beans, yellow peas and green and yellow split peas, which are all on their way to becoming organic.

“Hodmedod’s adds to our range in terms of new products, as well as increasing our British range, which we’re really proud of.”

The UN has also launched a campaign to support pulses on social media with the hashtag #IYP2016.